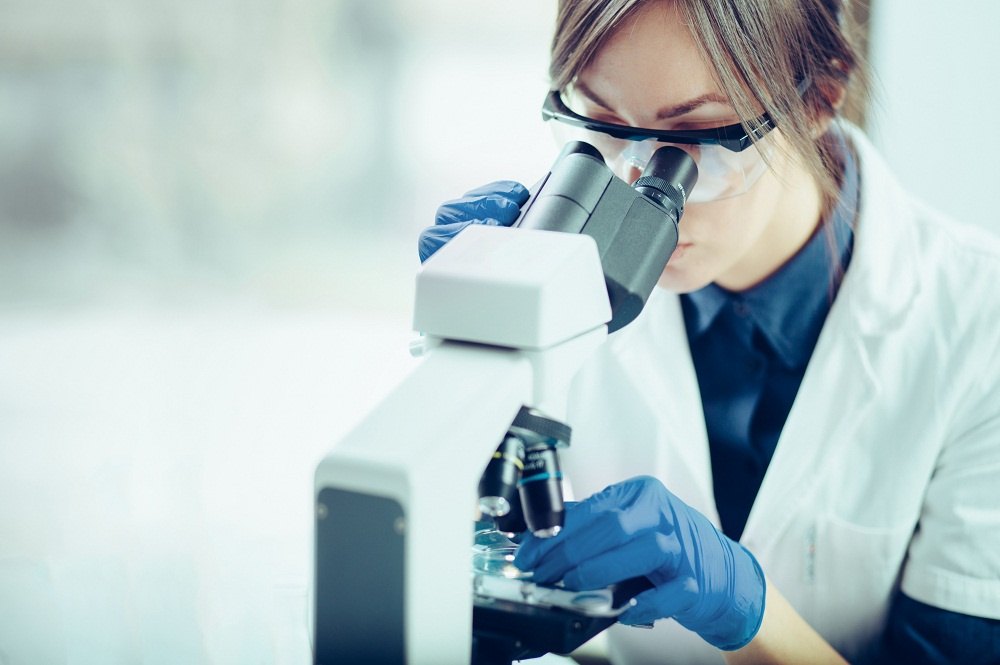 In recent years, many scientists have been able to learn about early life forms on Earth through petrography, a branch of science that focuses on the detailed description of rocks on the microscopic scale. It describes their composition as well as identifies the objects trapped in them.

These items, called "inclusions," end up in rocks during their crystallization process. They give experts important geological information, including the temperature, pressure, density, and salinity of the trapping. And, from this knowledge, scientists infer the climatic and history of the mineral, which provide insight into significant changes in the Earth's conditions.

One of the most important components of inclusions is microfossils. They're remains of ancient life forms that include bacteria, fungi, pollens, diatoms, and small invertebrate shells. And, because they're so tiny, scientists have a hard time seeing them even under a microscope. These experts have to undergo the tedious process of producing

petrographic thin sections, which are delicate "slices" of rock that you can put in a glass slide.

A variety of morphological types have been found in volcanic rocks embedded deep within the ocean floor. They include coccoids, branched filaments, twisted stalks, and hollow sheaths. These objects look like microfossils under a microscope, so scientists often mistake them for such. It becomes a problem for them to determine whether an inclusion truly represents past life.

Analyzing ordinary thin sections have worked in earlier years. But, with the discovery of fossil-like inclusions, they have to improve their traditional process in the petrographic laboratory.

Switching to studying doubly polished portions of rock is one of their best options since it provides greater lighting conditions and a 3D view of the specimen. It gives a clearer picture of the microfossil, showing a further structural elaboration of the object: internal kerogen bodies, layered walls, intricate surfaces, and partitioned tubes or sections of the body. Below is a comparison of the new and old approaches.

Ordinary thin sections are typically 30 micrometers thick, and they're glued to a transparent slide. While the process is popular, there are various problems with this setup.

Volcanic microfossils can range over 30 micrometers in size, so ordinary thin sections are limiting. Though the specimens produced are more translucent, making them may damage the remains of the organism or disintegrate them during the thinning process.

Mounting the mineral on a slide causes some issues as well. It doesn't allow enough illumination to show the 3D framework of a microorganism as the glass impedes the transmission of light. Also, you can only view the specimen from one side, so you won't see if other morphological structures establish the biogenicity of the fossil. 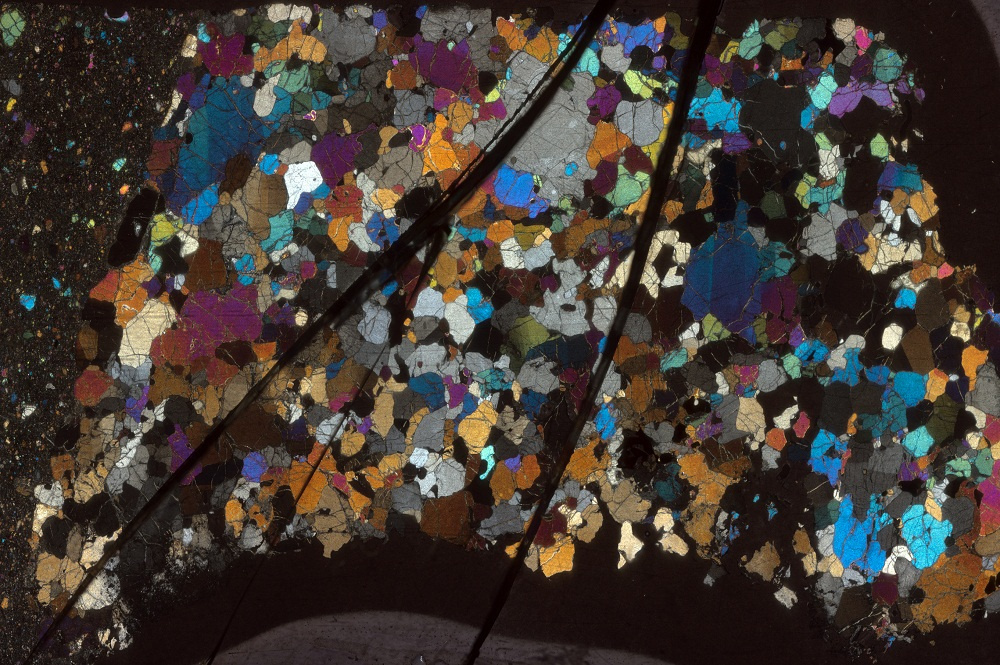 Finding a balance between thickness, light conditions, visibility, and a three-dimensional view suitable for petrographic analysis is crucial. Doubly polished thin sections satisfy these requirements better than ordinary ones.

The thickness of doubly polished specimens ranges from 150 to 200 micrometers, and they can vary depending on the requirements of your study. This is ideal not only for detecting one microorganism but finding several in an area. You can even examine a colony of fossilized bacteria.

Another advantage is you can view the archeological remains in 3D since the slices aren't mounted on microscope slides. No glass obstructs light transmission, so you can see a clear image, even in the thick portions. This facilitates the study of microfossil morphology and its association with the surrounding inclusions.

Scientists can only examine microfossils through optical microscopy, so preparing the specimens for the study is a crucial step in this approach. Get in touch with National Petrographic if you need

thin section processing for your research.