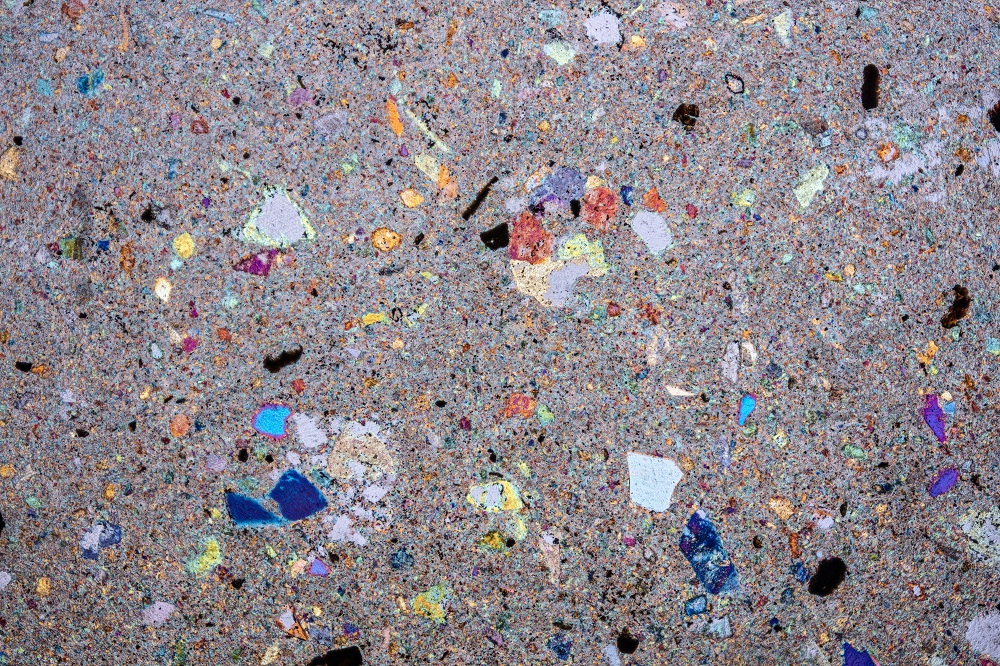 Though widely unknown and often overlooked, petrography is just as crucial as other branches of science. With a rock's mineralogical and chemical composition as its focal point, a lot of information on materials and products can be drawn from it. From there, one will be able to identify and classify minerals and check the condition of structures or rock quarries. An archeological artifact's geographical source may even be traced with the help of this study.

For all of these tasks, experts use a specific technique called thin-section petrography. This process involves slicing a fine wafer of rock or mineral-containing material with a diamond saw and grinding and polishing it until it has a thickness of 30 micrometers. The sample is then mounted onto a glass slide for inspection under a microscope or microprobe.

petrographic thin sections service gives people a better look at both raw materials and artifacts, which is helpful in material culture studies. Here are some items that can be assessed with this technique.

Material culture studies is a relatively new field that looks at past and present societies through objects that have been generated in their respective periods. By studying the composition of an artifact, one can figuratively break it down, returning it to its raw state. This makes it easier to trace its provenance and determine when it was made, as well as provide insights on ties between various countries.

To put this into perspective, consider ancient Egyptian limestone sculptures. At the peak of early civilization, the Nile Valley was filled with rock quarries from which materials for structures and objects were sourced. This shared origin explains the similarities between their grain sizes, textures, and the number of carbonates present in the samples taken from pieces made during the said age. Also found in these works of art are traces of the same microfossil types.

Thin section processing also helps experts identify a piece's authenticity or whether it’s been tampered with. By slicing off and assessing a portion of it, scientists can look at the weathering layers that have gradually covered the stone since it was last touched. If some irregularities are observed, then it may be taken as a sign of alteration or forgery.

Another item that's commonly studied through this method is architectural ceramic, like terracotta. While this material has yet to be the focus of a major petrography study, there has been a pilot one done. It revolved around three sculptures made in Gandhara, an ancient kingdom that was established on what is now Afghanistan and Pakistan.

Two of the pieces had the same contents, like fine-grained quartz, hematite-rich clay, carbonates, muscovite, and hypersthene. Meanwhile, the third featured coarser quartz and more accessory minerals. This difference suggests that the last may either have been made much later than the others or produced somewhere else.

The provenance of bricks, as well as roof and floor tiles, can also be identified with petrography. For instance, tabs that have been taken from medieval and post-medieval structures were shown to have origins in York, England. While most pieces were locally produced, some were made from other places at different periods. 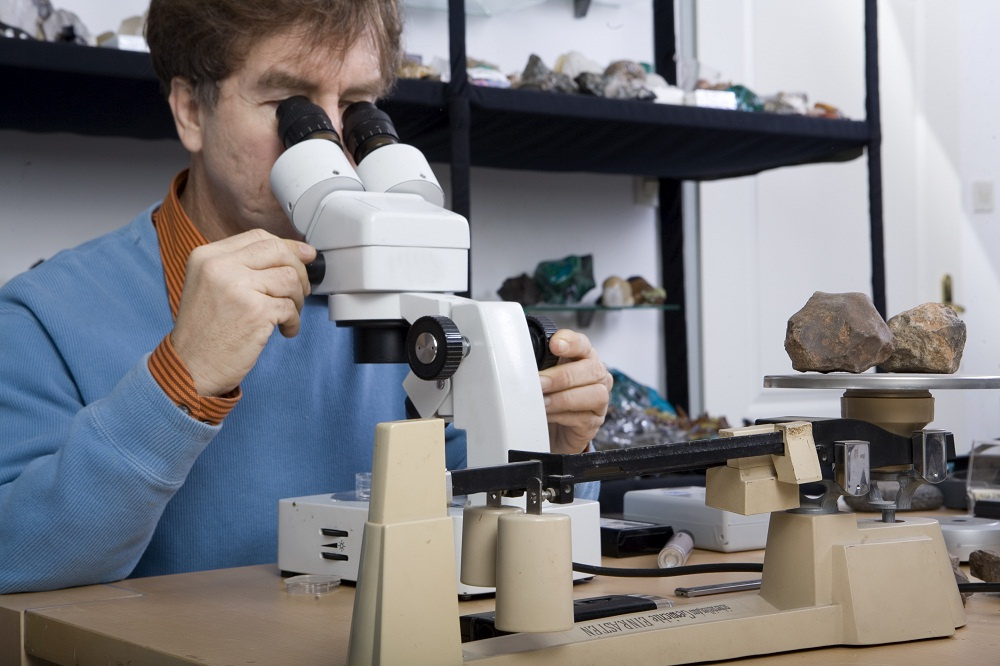 While using a petrographic approach on glass doesn't reveal much about its origins, it does offer a better look at the devitrification process that it has undergone. This refers to the gradual development of certain solids that have formed in its surface, which eventually transforms it into a completely crystalline structure. It also helps experts check the item's stability and mineral content.

Glaze allows for the same thing but with a glimpse at how it has interacted with its ceramic base. This contact results in a specific appearance, as observed in Korean celadons or pottery pieces that have a distinctive jade-green hue. Its surface may also display mineral solids and bubbles that have formed and hardened while the item was being fired.

thin section services and more. Their technicians are equipped with the right skills and laboratory apparatus to meet any of your needs.